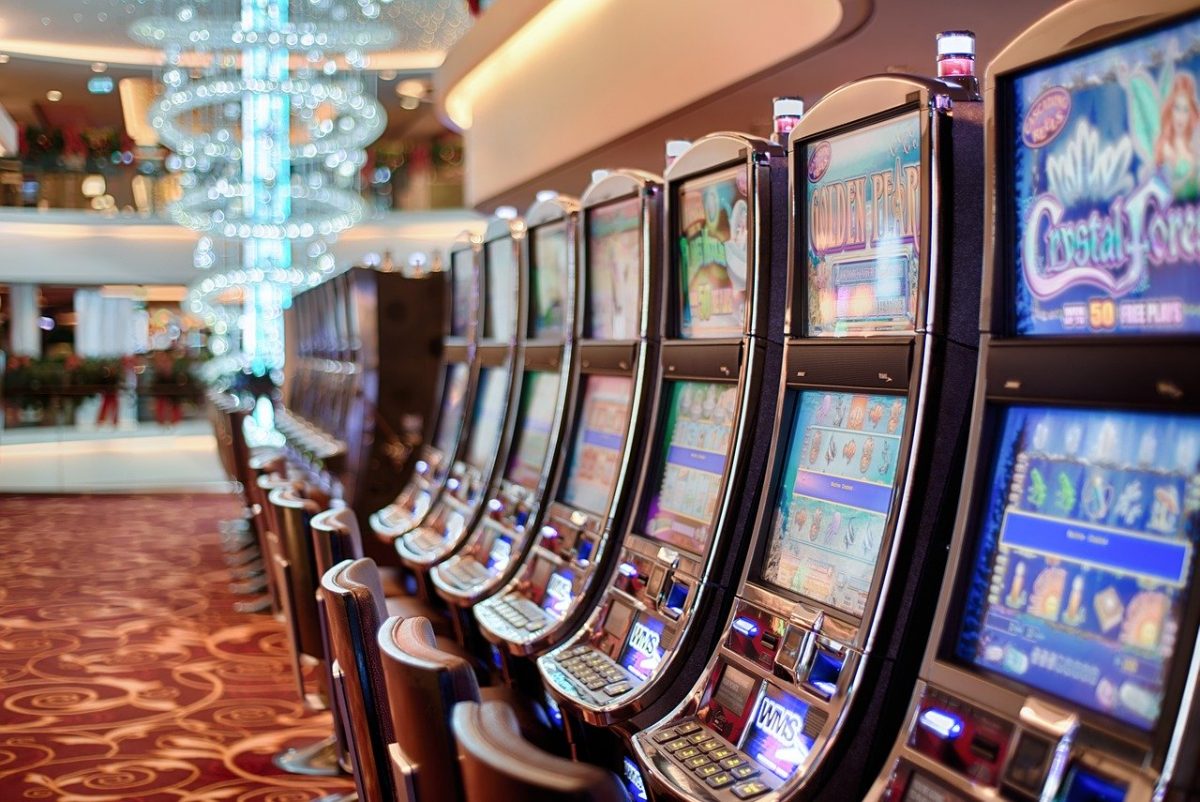 Since their creation back in the 19th century, slot machines have remained one of the most popular casino games in the world. Internationally, slot machines are known by different names. Whether it is “fruit machines”  in England or “pokies” in Australia, they have grown in popularity throughout the years and are now a huge hit on a global level. Step into a casino and you will almost immediately understand why these machines are so popular. That is why we are taking a closer look into the history of these gaming machines, their evolution, and what the future holds.

Before we discuss the invention of slot machines, it is important that it is made clear that most dates mentioned are going to be approximations. This is due to the fact that this is quite a controversial subject and many people claim to have been the first to invent the machine.

The Creation of Slots

Nevertheless, the very beginnings of slot machines date back to the late 19th century. It is believed that Sitmann and Pitt, from Brooklyn, New York, developed the first gambling machine in the early 1890s. A precursor to the slot machine, this gambling machine used cards as symbols and was based on poker.

Soon after its introduction, this machine proved to be extremely popular and could be found in many bars across the city. When a player inserted a nickel and pulled the lever, the drums would spin and random cards would show up. Rather than having automatic rewards, this machine would give out prizes such as free drinks or free cigars.

A few years later, Charles Fey is created with the first slot machine. Dubbed the Liberty Bell, this machine only had three reels but had the ability to trigger payouts automatically. The popularity and success of the Liberty Bell set the standard for the modern slot machine and while his design was eventually copied and sold by other competitors, the three-reel model can still be found in some slot machines today.

In 1963, Bally Manufacturing developed the first fully electromagnetic slot machine called Money Honey. This machine featured electronic reels that were activated when the patron pulled the side lever. Interestingly, the electromechanical approach allowed Money Honey to be the first slot machine with a bottomless hopper and automatic payment of up to 500 coins. For those unfamiliar with the term hopper, it is a mechanical device that rotates coins into the coin tray when a player collects credits/coins. Later on, after gaining more popularity, the lever was removed from the machine and replaced with a button.

The Introduction of Video Slots

Around 15 years after the introduction of Money Honey, the first electronic slot (aka video slot) was developed by the Las Vegas-based company Fortune Coin Company. Using a modified 19-inch Sony Trinitron color receiver for the display and logic boards for the slot machine functions, this prototype was mounted within a full size show-ready slot machine cabinet.

The first of these video slot machine was placed at the Hilton Hotel in Las Vegas. However, it did not find initial success like its predecessors. It is believed that since players were unable to actually see the reels rotating, they did not believe they were slot machines. That all changed within a year. By 1978, International Game Technology (IGT) bought Fortune Coin Company and made modifications to the video slot machines. Once modifications were made, these machines started gaining widespread popularity across the Las Vegas Strip. Very quickly, video slots could be spotted in almost every casino in Vegas.

The next big year for slots came in 1994. Two big milestones occurred for slots that year. First, the very first online casino introduced video slots. Online video slots provide a convenient gaming experience for millions of people around the world, without the hassle of going to a casino. Today, they are classified as a huge success within the gaming industry.

The second milestone was the unveiling of the first electronic slot machine with two screens. This occurred in Australia in 1994 and made its way to America two years later. With two screens, players were able to experience changing displays and the ability to claim a potential bonus. If a player activated a bonus round, a new screen will appear with a chance to win a bonus game. According to the Nevada Gaming Almanac, these new machines currently generate over 70% of the incomes for casinos in Las Vegas.

3D and the Future of Slots

Casinos are constantly trying to find new ways to entice audiences and keep them coming back. In the slot industry, that’s currently happening with 3D slot machines. While the machines themselves are not a holographic 3D piece of machinery from the future, they are created to make the video screen as much 3D as possible. Available both online and in casinos, 3D slots do not require any special glasses. The designers of these machines specifically created the symbols and characters to be as lifelike as possible.

If you really concentrate, sometimes the art on the slot machines look so real that it can feel like they’re popping out at you. These 3D slot games are pretty similar to video slots except for the extremely high-quality graphics which they contain. Right now, they are seen as the latest evolution of slot machines and a good indicator that the slot industry is continuing to grow.

After taking a look at the evolution of slot machines, it’s amazing to see how far they’ve come, and how they continue to progress. With technology continuing to evolve, there’s no telling what could be introduced next. It’s amazing how such a simple machine has become huge in the entertainment industry.

To stay on top of the latest casino and gambling news, be sure to keep visiting the Casino Schedule Ease blog.

One thought on “A Brief History of Slot Machines”