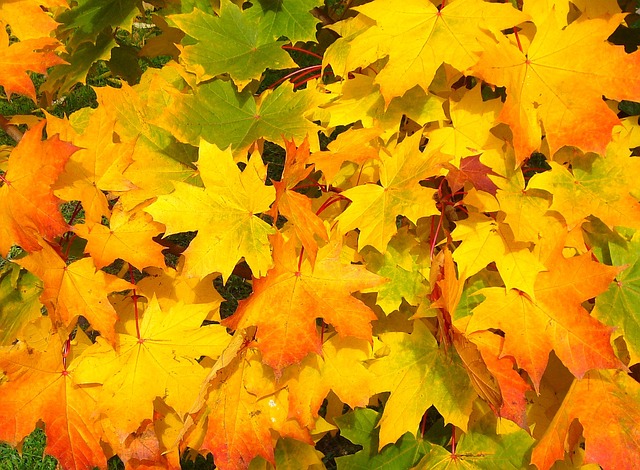 It has been another exciting month in the casino industry. From major deals and new casinos to stalled projects, there is a lot to catch up on. Learn more about some of the biggest happenings across the country and what they could mean for the future.

Change of Leadership in New Jersey

In August, Kevin Ortzman suddenly resigned as the Regional President of Caesars Atlantic City and the President of the Casino Association of New Jersey. An internal investigation was launched after Jocelyn Agnellini-Allison filed a wrongful termination lawsuit. She had reported that Ortzman was seen kissing a subordinate employee. Not long after reporting the incident, she was terminated. In her lawsuit, she claims that she was retaliated against by her superiors and then fired without cause. Amid these allegations, Ortzman stepped down from his position.

While Caesars continues to deal with the lawsuit and leadership changes, the Casino Association of New Jersey has just named a new president. Steve Callender, who has over forty years of experience in the casino industry, will take over the association. He is now in charge of advocating for all nine Atlantic City casinos and working to represent their best interests. Looking forward, Callender will have to help casinos navigate increased competition as gambling becomes legal in more states. He will oversee the expansion of sports betting and online gambling while also dealing with mandates from lawmakers. For example, new laws require employees to carry emergency devices and Callender is responsible for ensuring compliance. The change in leadership was abrupt and unexpected, but hopefully it will be a positive thing for Atlantic City.

Competition along the east coast continues to increase and Norfolk, Virginia, is now slated for its own casino. On September 24th, the city council voted 7-1 to move forward with a deal to sell land to a local tribe that will build a $700 million resort, casino and spa on the site. The complex will include restaurants, a luxury hotel and hundreds of gaming tables.

In recent months, the council and the town manager have been extensively researching the potential impact of the casino. While there are still some unanswered questions, the council clearly feels comfortable taking the next steps in getting the casino built. There has been some resistance from the public and they have the chance to submit a petition that would then put the issue back before the council and provide the opportunity to amend or repeal the project. It remains to be seen whether opponents of the project will pursue this course of action. In all likelihood, the council’s vote will stand.

All summer, there has been excitement about the prospect of Chicago’s first urban casino, but the project seems to be stalled. Part of the problem has to do with the city’s tax rate. As the law stands now, casino developers would pay a 72% tax rate and additional fees. Existing riverboat casinos pay tax rates of 15% to 50%.

For investors, developers and financiers, this simply isn’t a viable business deal. The Gaming Board is turning to the state lawmakers and asking them to make changes to the tax laws that would provide casino operators with more profits and attract investors so that the project can move forward.

The city is also having trouble deciding on a location. Most of the proposed locations have been on the southside and westside of Chicago. These options are also turning away potential investors because they don’t think that tourists will venture to these areas of the city.

The Chicago casino was a part of a more expansive gambling bill that cleared the way for additional casinos to be built throughout the state of Illinois. While the Chicago project is dealing with major obstacles, other casino projects are moving forward more smoothly.

The resignation of Kevin Ortzman couldn’t have come at a less inopportune time. Caesars is in the middle of finalizing a deal with Eldorado Resorts to sell their properties for a total of $17.3 billion. While the properties will retain the Caesars name, the future of these properties is uncertain.

In Las Vegas, the Rio Las Vegas, which is owned by Caesars and located off the strip, has recently been sold to the real estate firm Imperial Companies for $516.3 million. As part of the deal, Caesars will operate the casino and pay $90 million in rent. Since Imperial doesn’t have much experience in the casino industry, many are speculating the property will be repurposed once the lease agreement is over. The future of the Rio may not involve gaming at all.

This is exactly the kind of story that keeps people going to casinos, playing the lotto and hoping to win big. On September 21st, a local man was visiting the theater inside the Aliante Casino and Hotel to catch a movie. To kill some time, he put $20 into the Wheel of Fortune slot machine and a few minutes later a $1.25 bet had resulted in a $935,176 jackpot. A simple trip to the movies netted this man a huge payout. Luck was definitely on his side.

Be sure to keep visiting Casino Schedule Ease to stay up-to-date on all the latest industry news and be the first to know about breaking headlines.